Iain is a litigator at the Kamloops law firm of Cundari Seibel LLP.

He graduated from UBC law in 1993 and after brief stints with small firms in Vancouver and Nanaimo, he returned to his hometown of Kamloops to take a job with the Crown in 1999.

The majority of his practice now is motor vehicle defence but he keeps his hand in the criminal law with defence cases and ad hoc Crown briefs. He was the Green Party candidate in the 2019 and 2021 federal elections but insists that his tiny share of the vote was not reflective of his advocacy skills.

In his spare time, Iain likes to scuba dive and hang out with the family cats – though never at the same time. He is writing a science fiction novel. 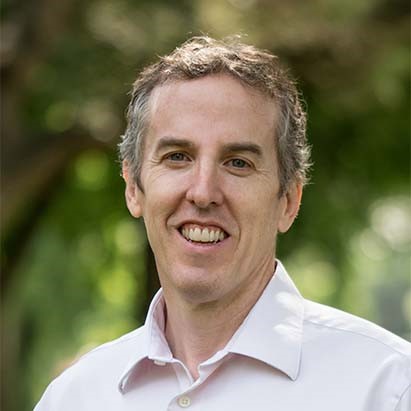