Ryan joined TRU Law in 2016. After law school, Ryan worked as an associate with the labour and employment practice of a large national firm in Vancouver. Ryan remains a non-practising member of the New York Bar.

Ryan teaches tort law, and sports law. He has taught Legislation, Administration, and Policy; International Law; Employment Law; and Human Rights Law. He is a coach of the Jessup International Law Moot, and has coached the Hockey Arbitration Competition of Canada and the National Sports Law Negotiation Moots.

Ryan is on leave for the Fall 2021 semester. 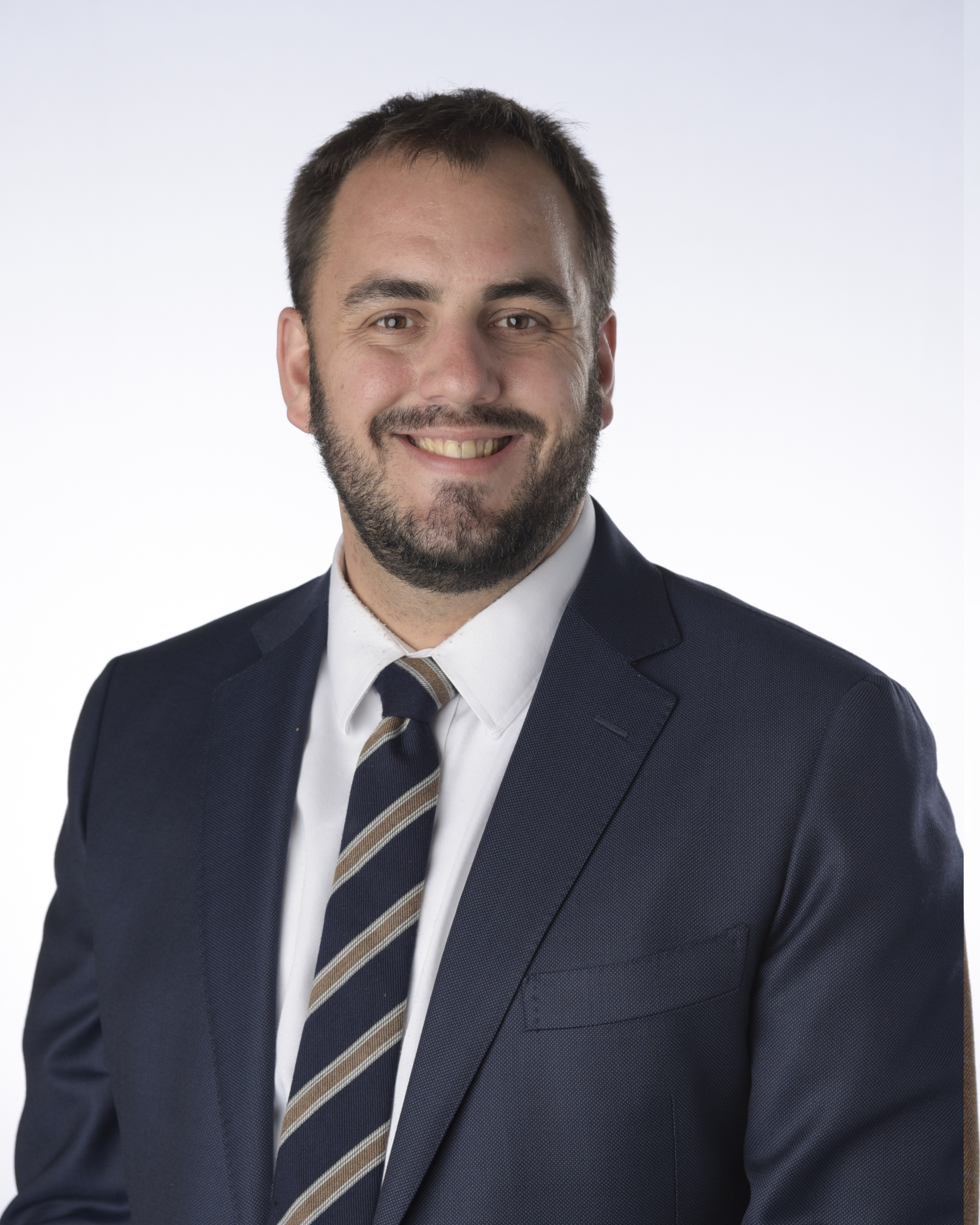