Jane is an associate in Lawson Lundell’s Litigation and Dispute Resolution Group, where she practices commercial litigation and administrative law. She has appeared before all levels of court in British Columbia as well as several tribunals.

After joining Lawson Lundell as a summer student in 2018, Jane clerked for two Justices at the Court of Appeal for British Columbia. She returned to the firm to complete her articles in 2020 before joining as an associate.

Jane received her J.D. from the University of Victoria, where she was a member of the winning team in the 2019 BC Law Schools Competitive Moot. Prior to law school, Jane worked as a legal advocate for several years where she assisted clients with administrative law disputes. 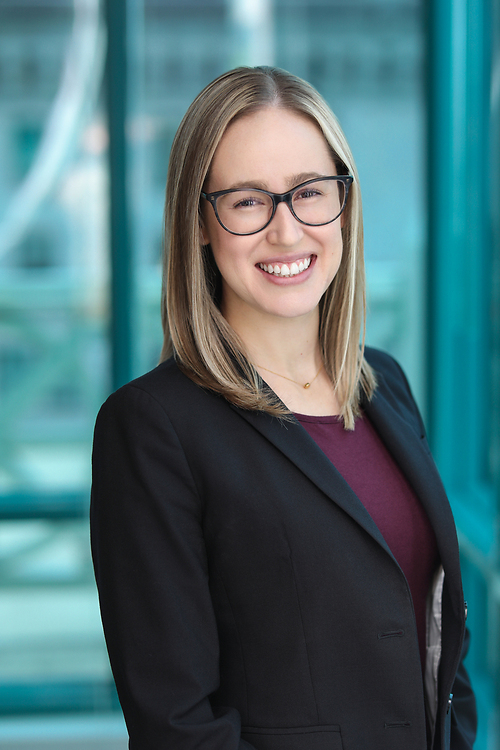