Samuel has a passion for all aspects of tax law and policy. His research interests in tax focus on tax dispute resolution, the policy rationales underlying tax measures, and the regulation of non-profits and charities. Samuel greatly enjoys sharing his enthusiasm for law and policy through teaching.

After articling with the National Judicial Institute, Samuel clerked at the Tax Court of Canada for over two years. He then practiced as a tax lawyer with Stikeman Elliott LLP in Montreal. Samuel went on to run his law practice in tax, charity, non-profit, and LGBTQ law. He is a member of both the Quebec and Ontario Bars.

During Samuel's undergraduate legal studies at McGill University, he co-founded and coordinated a legal information program for non-profits and charities at the Centre for Community Organizations (COCo). Samuel's graduate studies at McGill University focused on the rules regulating charities' political activities, and he held the Hydro-Québec Master's Fellowship and the Aubrey Senez Fellowship. Samuel also earned an LLM in Tax from Osgoode Hall Law School.

Samuel's current research projects in tax and non-profit law include a study of the modernization of Canadian non-profit law and its relationship to the charity law regulatory framework, funded by the Law Foundation of British Columbia. He is also undertaking a study of taxpayer remedies in the Canadian tax system. Samuel recently completed a study of remission orders as a tax debt relief vehicle for Canadian taxpayers, and a critical assessment of the limits of evidentiary privilege for tax professionals. He has published an article evaluating the tax treatment of trans medical expenses and co-authored a chapter on evidence in federal tax disputes. Samuel is also a contributing editor of a looseleaf service on the Taxation of Corporate Reorganizations.

Samuel is a long-time advocate for trans people and frequently lectures on trans legal issues. He is currently conducting research on the ethics of trans competent lawyering and judging, funded by the OBA Foundation Chief Justice of Ontario Fellowship in Legal Ethics and Professionalism Research (2019-2020). He is also undertaking a study mapping trans legal needs in British Columbia, funded by the Law Foundation of British Columbia.

Samuel recently completed a research project on trans legal issues and strategies beyond human rights law. He co-organized the SSHRC-funded conference, “On the Margins of Trans Legal Change” in May 2019, hosted by McGill University’s Faculty of Law and Institute for Gender, Sexuality and Feminist Studies, in partnership with TRU Law. In 2017, Samuel completed a comprehensive report for the Canadian Human Rights Commission on the development of trans rights in Canada. Samuel founded the Trans Legal Clinic in Montreal in 2014 and served as its supervising lawyer. He is a member of Egale Canada’s Legal Issues Committee and is the Faculty Advisor for TRU Outlaws.

For the 2017-2018 academic year, Samuel was honoured to receive the Teaching Excellence Award for Upper Year Teaching from the TRU Student Society of Law Students. 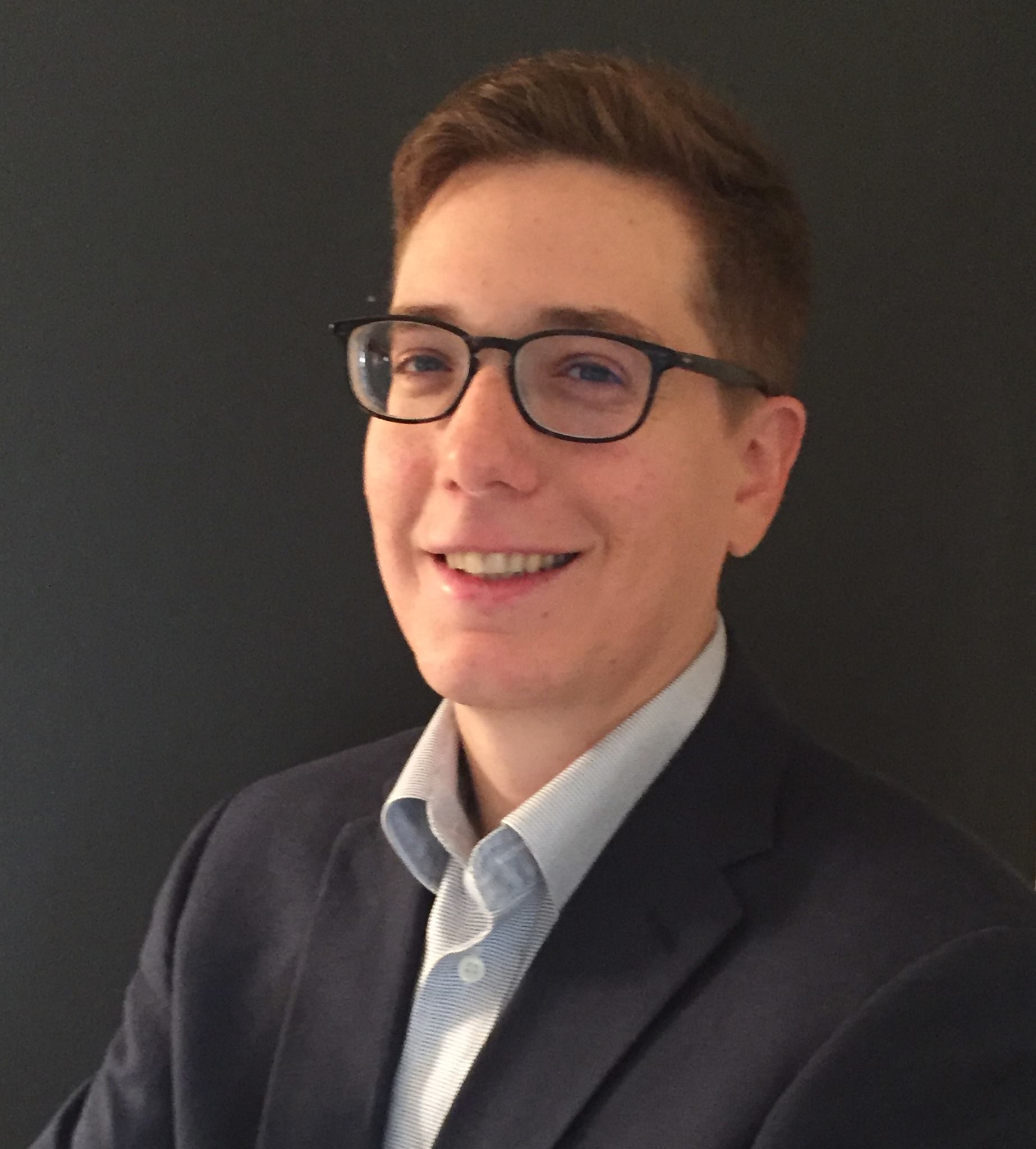