The name "Kamloops" means "meeting of the waters" — because it is where the North and the South Thompson Rivers come together. Now, it can be where you come together with us for your future success.

A city of about 85,000, Kamloops is conveniently located at the junction of three major highways and an airport, and is just hours away from major hubs in BC, Alberta and the United States (and maybe even the place you call home). A few more things you may find interesting about Kamloops: 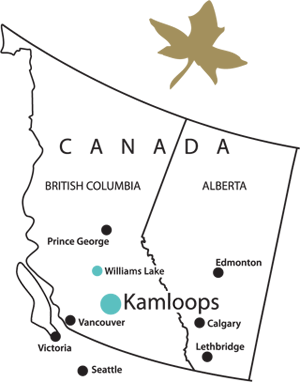