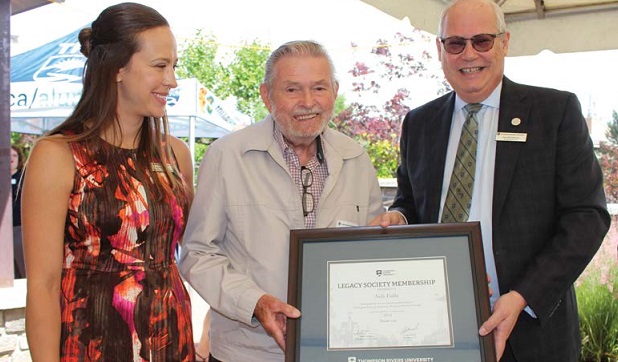 A $300,000 gift from retired geologist Nels Vollo will give new life to TRU’s geology lab. The donation will allow TRU to upgrade 1980s-era lab space amid efforts to develop a full degree program in geoscience. Vollo’s donation will improve technology in the geology lab, particularly for introductory courses.

“What we’re aiming to do is bring the geology lab into the 21st century with the kind of technology that didn’t exist when the program was established,” said Dean of Science Tom Dickinson. “Equipment will be fundamental in taking geology beyond the first two years and ensuring we can be positioned to develop a four-year Bachelor of Science in Geoscience.” 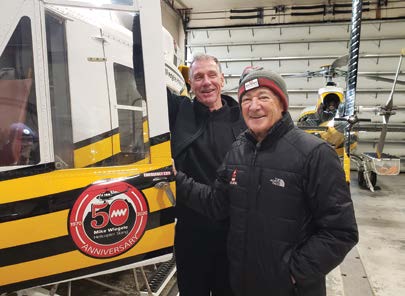 The founder of Mike Wiegele Helicopter Skiing donated $50,000 to fund 14 awards for students in the Faculty of Adventure, Culinary Arts and Tourism. This is also the 50th anniversary season of Wiegele’s legendary heli-ski operation in Blue River, BC. Wiegele continues to fuel the tourism economy by working with TRU to create new opportunities for students—especially those who call the North Thompson home.

“It’s important to reach younger generations and to make education available to those who will enhance the future of tourism. Now, we want the whole valley to benefit from what has been built here over the last 50 years,” Wiegele said. 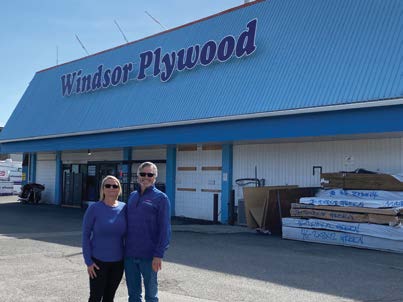 A $75,000 donation from the Windsor Plywood Foundation supplied TRU's carpentry program with new, state-of-the-art equipment.  Local Windsor Plywood Kamloops owners Bryan and Karie Ghering worked to have TRU receive a donation fromt he company's foundation.  The School of Trades and Technology was able to purchase a Grizzly 40-inch variable speed helical blade planer in addition to other equipment for the carpentry program.

"I had such a good experience at TRU. I loved it, every second I was there," Ghering said. "After I graduated, I didnt want that relationship to end.  It was an amazing experience to have this come to fruition and I think it's so great the Windsor Plywood Foundation is giving back." 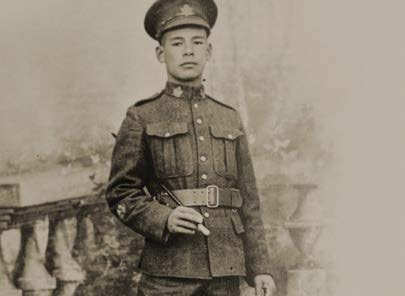 The legacy of Chinese-Canadian soldier Frederick Lee will be memorialized through a scholarship at TRU in recognition of his life and character.

The Jack and Sylvia Gin Foundation has pledged $20,000 to create the Private Frederick Lee Scholarship in honour of Lee, who was killed in action as one of 300 Chinese Canadians who served in the First World War. Vancouver-based philanthropist Jack Gin hopes the scholarship gives bright youth a chance at an education Frederick Lee never had.  Read full story here. 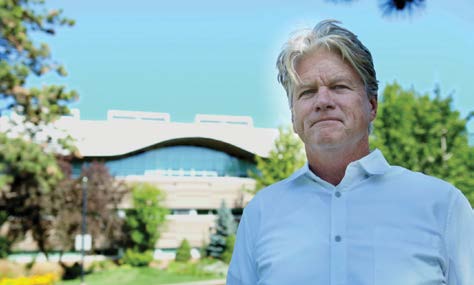 TRU extends its gratitude to Frank Quinn, who recently pledged a substantial donation of $250,000 toward the creation of the Norma Quinn Memorial Law Bursary, endowed to annually support single parents attending law school at TRU. Two bursaries will be awarded, each for three consecutive years, allowing recipients to receive much needed financial aid for the duration of their three-year law degree. In addition to generously supporting TRU law students with financial awards since 2014, Frank is a past member of the Board of Governors for TRU and the University College of the Cariboo and a past director of the TRU Community Trust. TRU sincerely thanks Frank for the generosity and leadership that so greatly shapes the success of our students.