Current and Past Projects

In partnership with Royal Inland Hospital.

To investigate options to improve the utilization of current resources and to assess priorities of additional critical resources required in order to address the long waiting list problem and to meet the pre-defined target to reduce the waiting time. 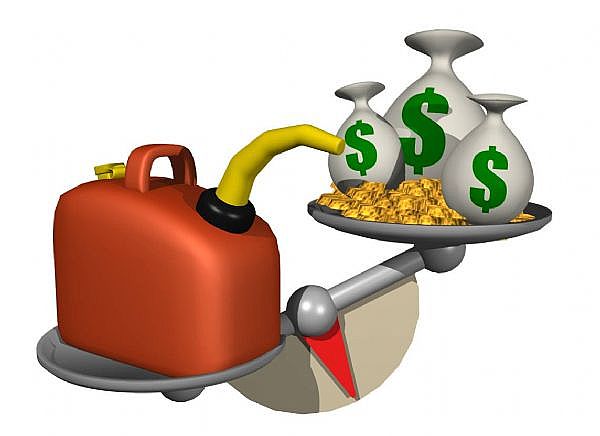 The aim of the study is to develop an integrated land assessment system for the city of Kamloops, by considering its three major land resource sectors (agriculture, forestry and grasslands). The system involves using goal programming which allows multiple goals and priorities to be included in the model. The analysis will provides information for decision making and long-term policy making. 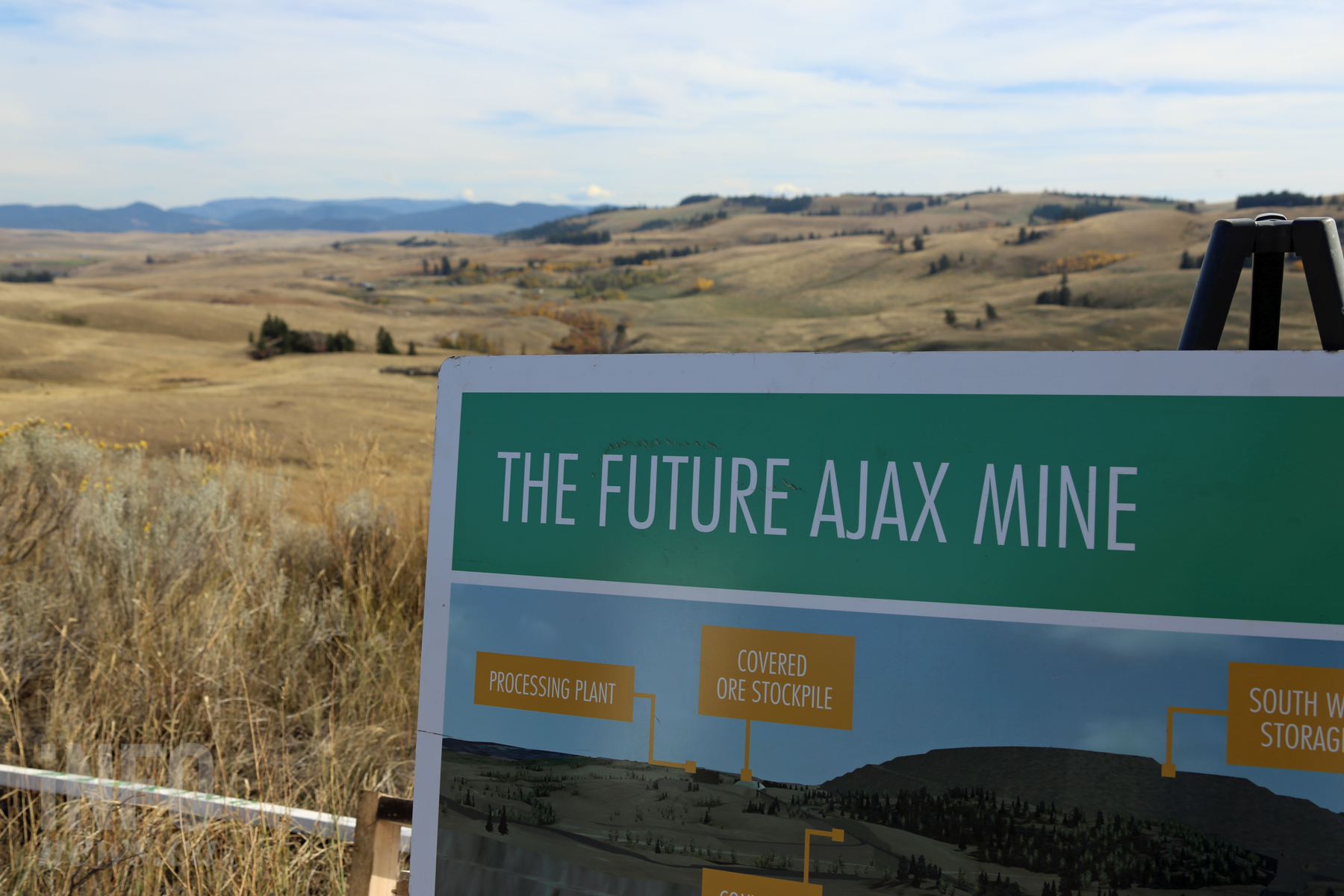 The research project study Ajax Mine, proposed by KGHM International for an open pit copper and gold mine near the city limits of Kamloops. The proposal has been met with much controversy among the citizens of Kamloops questioning the environmental impact of the mine. The study evaluates the direct impact of Ajax’s mining operation to the local community, and to explore the trade-off between the profit of Ajax mine and its environmental impact in terms of air pollution, wasted water discharge and recycled. The goal of the project is to find a balance between the company's desire to increase revenue and community's demand for less environmental impact.

Dominating Properties and Skewness in Hypercubes 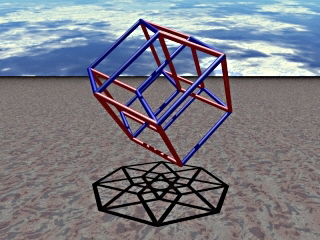 Hypercubes can be seen as structures generated by 0-1 sequences, or a Cartesian product of cubes. In modern computing, hypercube plays an important role because any input of algorithm, as a 0-1 sequence, can be embedded into a hypercube. More recently, hypercube is used in designing the architectures of parallel computing. In this study, we focus on the several properties in hypercubes, such as dominating properties, induced path and skewness.

Predictive models of energy conservation at HVC and its sensitivity analysis 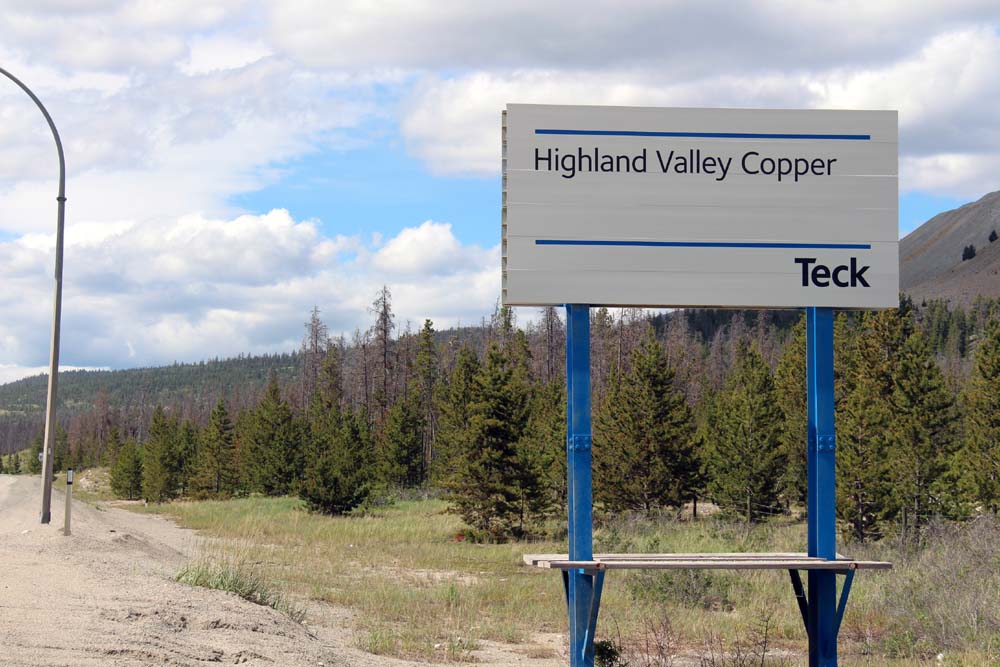 With recent changes to the Mill, through the execution of the Mill Optimization Project (MOP) and revitalization of Mine to Mill initiatives, it is more important than ever to understand the impact on process, economic value and operational costs that planning, decisions and actions at HVC. In order to define the benefits gained as a result of these new initiatives and procedures, it is crucial that accurate, reliable mill performance models be understood and developed. We propose to expand the preliminary throughput model to include more production factors (such as recovery rate, MOP). Further to the new model, we will conduct sensitivity analysis for the new model to ensure the stability for prediction purpose. Such a model will assist HVC to in manage its energy usage and to improve the production efficiency.

Key Performance Indicators for energy conservation in the mining industry

A joint project with HVC to fulfill its commitment in environment and sustainability by investigating KPI involved energy consumption in order to make effective decisions towards conservation.

This project is funded by NSERC Engage Grant (2013).

Highland Valley Copper (HVC) is an operation within Teck's copper business unit that continues to push itself to further embed sustainability into its culture. The mission statement for the Energy focus area under Teck's sustainability strategy, states, "we are a catalyst for introducing new energy and management systems that make a positive contribution to efficient use of energy". In alignment with this mission statement, Teck has created short-term goals for 2015 to implement projects that reduce energy consumption by 1,000 terajoules (TJ) at existing operations. To fulfill its commitment to sustainability, HVC intends to use its massive data sets on energy consumption to make effective decisions towards conservation.

Key Performance Index (KPI) is a crucial tool to measure one's progress towards pre-defined objectives. KPIs used by most companies primarily relate to financial or operational performance. KPIs relating to sustainability, conservation, environment, and health or safety issues do exist, but generally are not adopted cross-industry. This project aims to develop industry and site specific KPIs for HVC. The company will be able to use the KPIs to design a data warehouse accompanied with analytic statistical tools to better understand how energy is being used. Such knowledge will aid HVC and Teck's decision-making process for energy conservation and help to improve their practice in energy conservation and maintain the leadership positiion in the world. 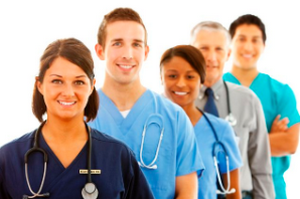 (In Association with Interior Health)

This is an extension of an existing project with Interior Health. Dr. Richard Taylor will be the lead researcher. 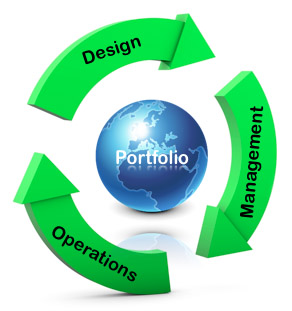 One of the most interesting and attractive areas of study that has the potential to provide significant benefit for (company) is in the decision-making process under conditions of uncertainty is financial optimization. Prominent examples include:

In these situations, time periods and uncertainties play important roles. For example, a pension plan manager must focus on both the long-term and short-term consequences of his/her investment strategy. One must attempt to minimize pension contribution expenses over time, while satisfying the needs of the retirees, and also reducing risks. There are also many uncertainties in financial planning, such as economic factors, prices of the securities considered, amount of cash flow, etc. Multi-stage stochastic programming models provide the best option to address these significant practical issues. Stochastic programming provides a general purpose-modeling framework, which can capture real-world features such as turnover constraints, transaction costs, risk aversion, limits on groups of assets and other considerations.

In this project, we studied both static one-period applications and dynamic modeling over time to provide options for the enhancement of (the company's) operations.

Previous researchers have shown that parameters are difficult to estimate and are time varying; however, the means has been shown to be the most important to accurately estimate. Hence, probability distributions will be based on models that estimate one-period and multi-period scenarios - one does not have to assume that the parameters in these models are known. We modeled transaction costs, market impact costs, liquidity and other market imperfections as uncertainty and scenario optimization stochastic programming-based, multi-period asset-liability models. Furthermore we studied static single period and dynamic multi-period portfolio selection models and computer implement and test them with both simulated data and live investment data.

Online social networks have attracted the interest of millions of users. Facebook has more than 400 million users while Twitter has more than 40 million users (as of July 2009) that exchange over 50 million tweets per day. Users are able to interact with each other, chat, share thoughts and links, play games and conduct several other activities. The popularity of social networking has also attracted the interest of the research community that tries to understand their structure and user interconnection as well as interactions among users.

One of the distinguishing features of online social networks and social media is their potential for information propagation. It has been studied both empirically and theoretically for many years by sociologists, statisticians, and computer scientists.

In this project, we used some statistical tools to answer the following questions: When are people most likely to comment or like a post on a wall in Facebook? When are people most likely to retweet content? Is there a language pattern between content receiving more tweets, likes or comments? Which region is more likely to leave comments? At what time is a specific domain, or social network website the most active? At what time in a specific region is it most active?

This was a joint project with Prosyna Communication.

We designed a management system prototype which schedules, tracks and reports pilots training in real time to automate and streamline the management of enterprise training program. The features of the prototype includes: