TRU Physics Club (Phi-6 Club) - Check it out on Facebook! 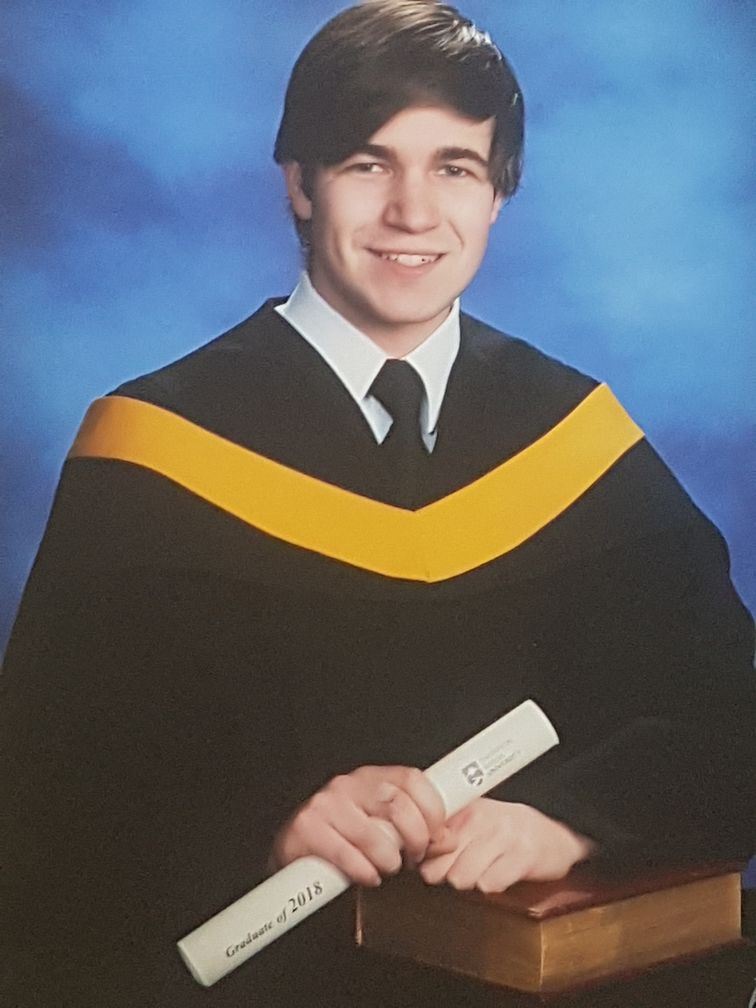 Austin Woolverton completed Physics degree with a math minor and has been accepted to the Quantum Information program at University of Waterloo.  During his tenure at TRU he was involved in the Phi-6 club, created and tested an ellipsometer, smart bird feeder project (UREAP funded), and worked on mathematical modelling. 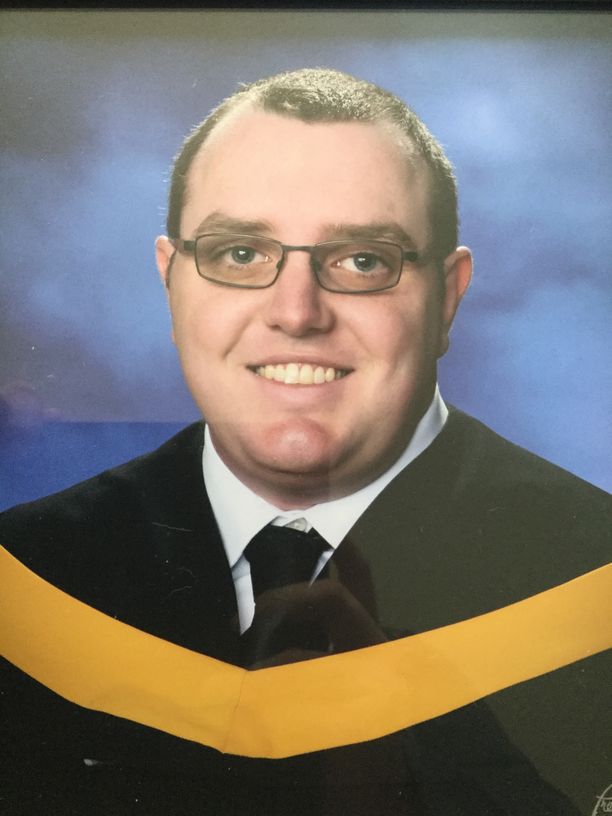 Mark completed his physics degree in what seems record time! He has been accepted in University of Alberta's Medical physics program. Mark was involved in a directed studies at TRU where he upgraded our high altitude balloon instrumentation. 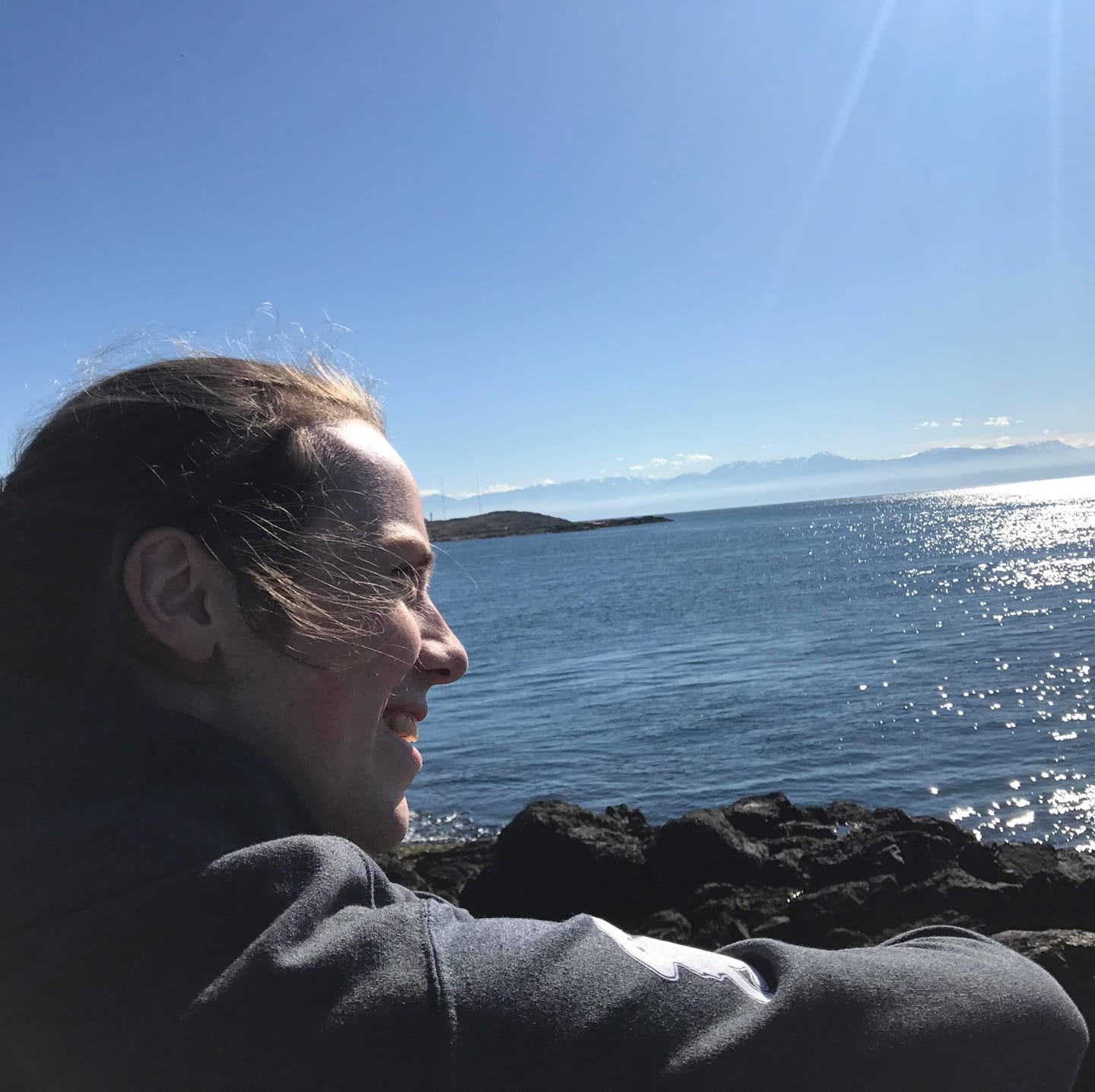 Owen completed his degree at TRU, spending his final term on a study abroad in Arizona.  He was the president of the Phi-6 club (see facebook) and helped to organize the first two Quidditch tournaments at TRU, and organized field trips to Vancouver and Kelowna to see physics in action.  Owen did two work terms at TRIUMF uncovering the nuclear mysteries of stars and also completed a directed studies and had his work published in the American Journal of Physics (https://aapt.scitation.org/doi/pdf/10.1119/1.5008267)  Owen is currently in the Medical Physics program at UVIC. https://ca.linkedin.com/in/owen-paetkau-a2b99272

While working towards his physics degree at TRU, Jerin completed co-op work terms at the Sudbury Neutrino Observatory and TRIUMF.  After graduating Jerin worked towards a Master’s degree in Engineering.  He now is a pilot in the Canadian Armed Forces.

Over two summer work terms Scott worked as an undergraduate summer student in astrophysics at the Tri-University Meson Facility (TRIUMF) on the DRAGON recoil mass spectrometer. He conducted research and presented results on the resonance strength of nuclear reactions in nova explosions. In his last year at TRU, Scott helped create the hardware and software necessary to develop a working inverted pendulum. After graduation Scott started his own educational software company – Vocaba.  Scott is now a Front-end developer at Momentum Dashboard. https://ca.linkedin.com/in/scottfoubister 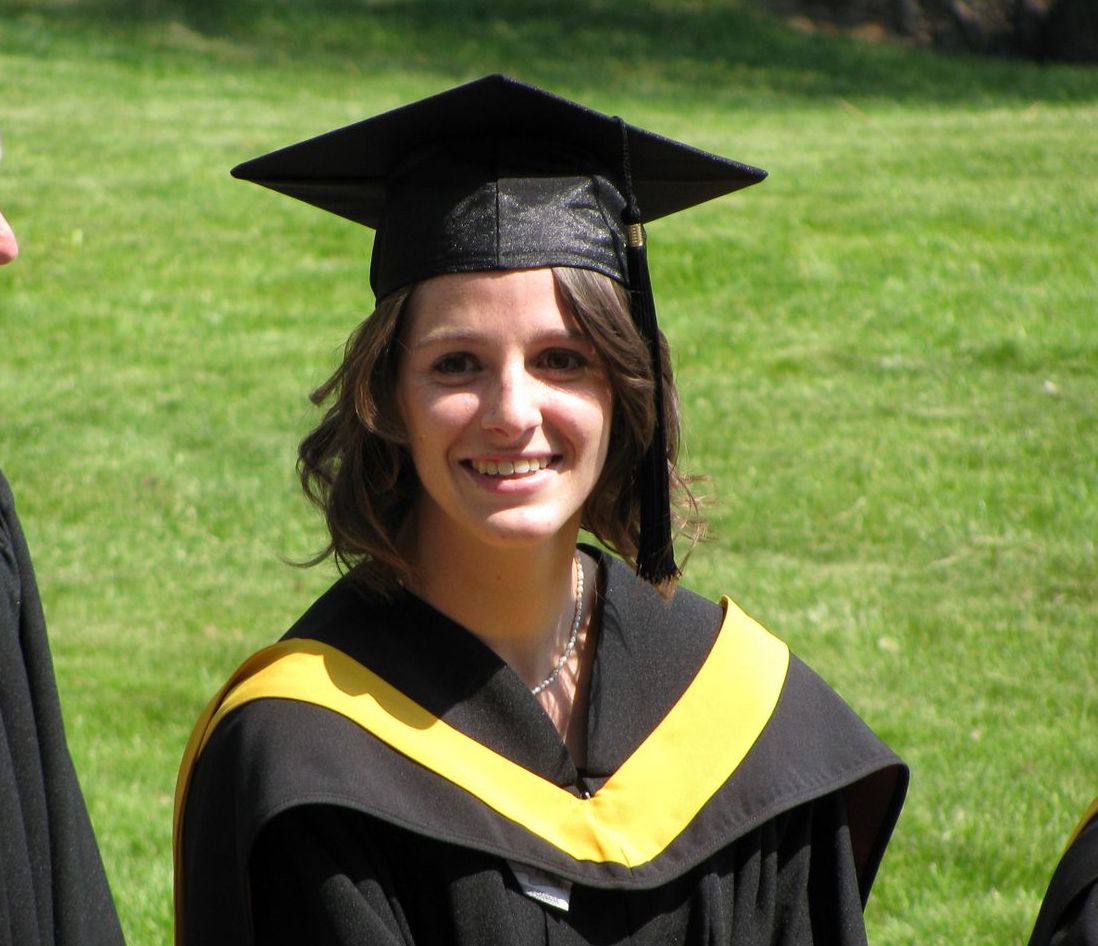 Samantha graduated in 2009 from TRU with many accomplishments to her name. In 2007 she worked one eight month co-op term at the Tri-University Meson Facility (TRIUMF) on the campus of UBC investigating how stars evolve. In the summer of 2008, Samantha was one of only five students chosen from across Canada (by TRIUMF) to receive a Summer Research Award. She was assigned a project of considerable interest to her, Proton and Neutron Irradiation.  Samantha completed a Ph. D. in Medical Physics at UVIC and a residency in San Diego.  She has taken up a position in St. Johns NF! 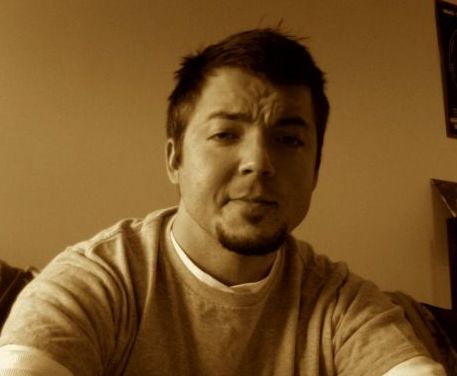 Warren completed a Ph. D. in Medical Physics at the University (UVic) of Victoria. He currently lives in Centennial Colorado.

Matthew completed his Physics degree with a focus on embedded hardware development and did special project research in fuzzy logic control of an inverted pendulum.  Matthew has since gone one to complete an MBA from SFU and is now Director ofIT at Avigilon which specializes in Security and Investigations.