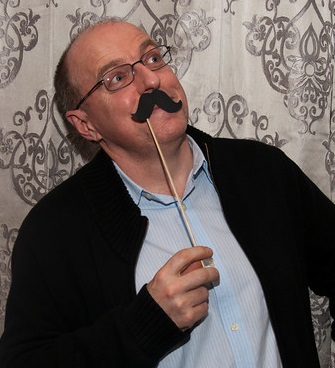 UNBC: I redesigned the library’s web site and worked on the COPPUL (Council of Prairie and Pacific University Libraries) committee that selected the virtual reference software for British Columbia.

CUNY: I implemented the ILLiad inter library loan systems, created a database to streamline the publication of dissertations, helped to implement the Erie Canal digitization project and redesigned the library’s web site.