In February and March 2019, TRU Law participated in six mooting competitions. TRU Law also hosted the MacIntyre Cup on Feb. 14-16. Below are the highlights from the competitive moot teams. 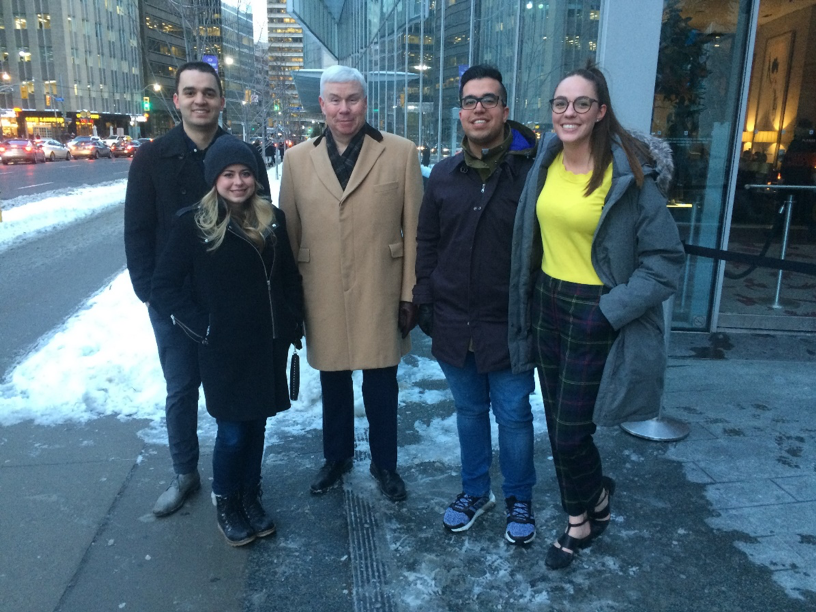 On March 1-2, TRU Law participated in the Bowman Tax Moot for the first time. The moot takes place in Toronto, and involves teams appealing a real-life tax decision by a court. This year’s moot involved a decision of the Federal Court of Appeal about the application of the General Anti-Avoidance Rule to a reorganization transaction.

The team was coached by Ken Hauser, who has practiced tax law in Kamloops for over 25 years, has appeared before the Tax Court of Canada and Federal Court of Appeal, and has taught basic tax law at TRU Law in the past. Ken was assisted by Sam Singer from TRU Law. The team also had a chance to work with the broader tax community to prepare for the moot, and thanks them for the support.

The TRU Law Moots Committee thanks Thompson Rivers University, and the Dr. Jen Sherman Innovation Competition Prize Endowment for supporting the costs to participate in the Bowman Tax Moot. 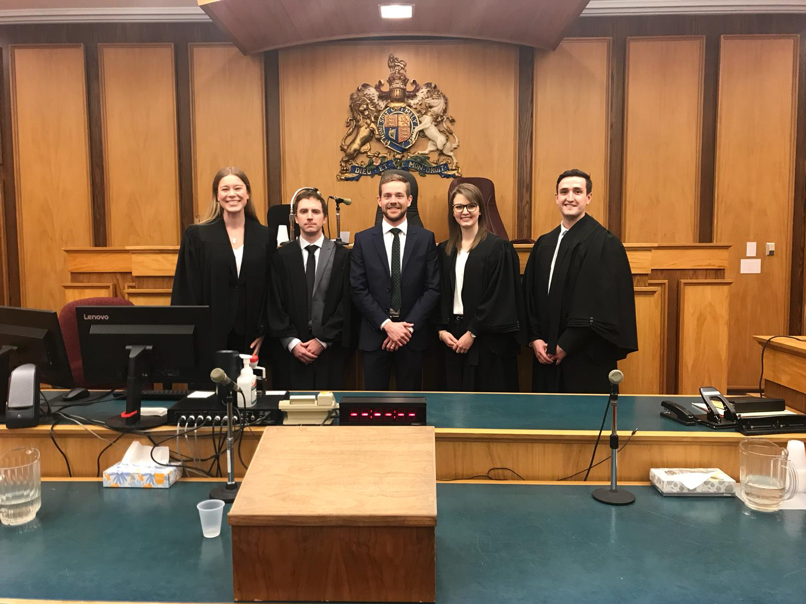 On Feb. 9, TRU Law participated in the BC Law Schools Competitive Moot at the Victoria Courthouse. TRU competed against UBC and UVic in a case that raised “truly fundamental issues in the law of contract” — whether a clause that allows amendments only in writing is enforceable.

The team was coached by Professor Craig Jones, QC, and Desmond MacMillan — both experienced litigators. In addition to the excellent coaching, the team spent time in Vancouver to watch appellate hearings before heading to Victoria.

Charlene Scheffelmair (3L) found that the moot was an “opportunity to practice oral and written advocacy in an environment that was low stakes”.

Kaitlin Hardy (3L) found the experience transformative. She “learned how fundamental loyalty, trust, and comradery are to the legal profession. I recognized that strong, ethical, and loyal connections and mentors are integral to keeping pace with one’s work as a lawyer. This is a complete delight to me, as I always mistakenly saw lawyers to be a kind of austere, disconnected bunch.” 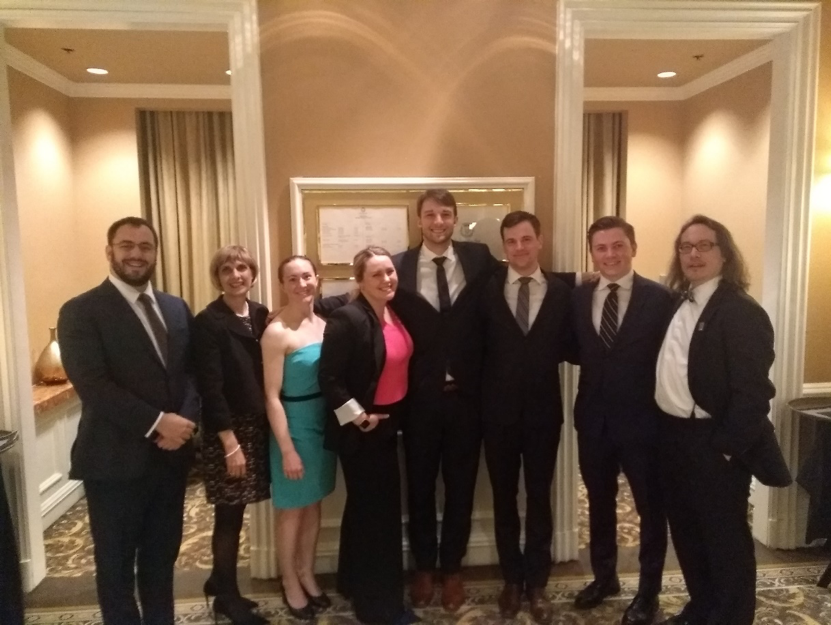 TRU Law participated in the Philip C. Jessup International Law Moot Competition. Although an international moot competition, this year’s team only had to travel to Vancouver for the Feb. 21-23 competition, hosted by the Peter A. Allard School of Law. The team was coached by TRU Law Faculty member Ryan Gauthier, and Vancouver lawyers Laryssa Borowyk and Greg Pun, QC.

The team had a challenging case this year, involving a herd of migratory yak, indigenous cultural rights, and other, related issues. The team found the Jessup gave them a “unique experience that provides the opportunity to delve into contemporary (and often unresolved) issues in international law.” This year, 15 teams from across Canada participated in the Jessup, giving the team “an opportunity to build connections with lawyers, judges, and law students from across the country.”

The Jessup Moot is notable for its lifelong community who return to the moot as coaches and judges. The team felt that despite – or maybe because of – the hard work and sacrifice in preparing for the moot, they will always be Jessupers. Supporting this cult-like devotion to the Jessup, coaches Laryssa Borowyk and Ryan Gauthier are going to Washington, DC, to judge the international rounds of the Jessup from April 1-6, 2019. 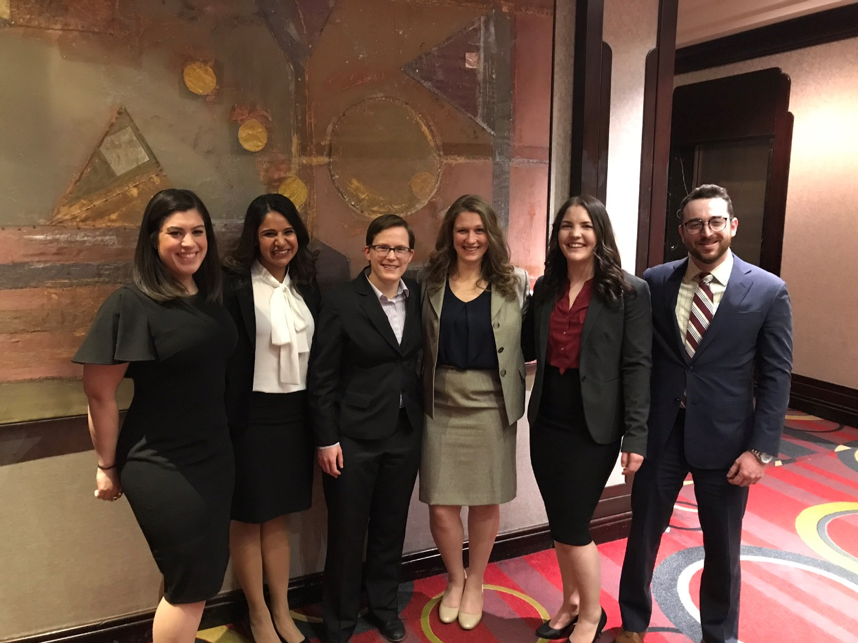 TRU Law travelled to Toronto to participate in the Wilson Moot on Feb. 22-23. The team was coached by Jennifer Klinck, a partner at Power Law. Jennifer brought her years of experience in appellate litigation to aid the team in their preparations.

This year’s problem involved an individual seeking coverage for fertility treatments, and an argument that the denial of such treatments violated the Canadian Charter of Rights and Freedoms.

Noah Leimseider (2L) found that the Wilson Moot “opened my eyes to the difficulty in producing a clear and effective legal argument, but also gave me the tools to succeed.” 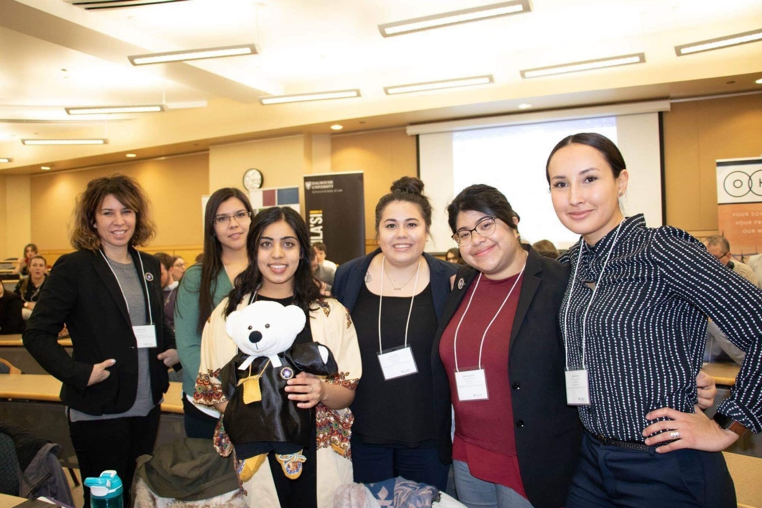 This year’s negotiation focused on child welfare services. TRU Law was tasked with representing various parties to reform the First Nations Child and Family Services Program, amongst other issues. The negotiation was based on a 2007 human rights complaint against Canada on this issue. The team found that the Kawaskimhon Moot was “an incredible learning opportunity, allowing team members to practice their negotiation skills while meaningfully engaging with Indigenous social and legal issues.”

The TRU Law Moots Committee thanks Thompson Rivers University, and the Dr. Jen Sherman Innovation Competition Prize Endowment for supporting the costs to participate in the Kawaskimhon Negotiation Moot. 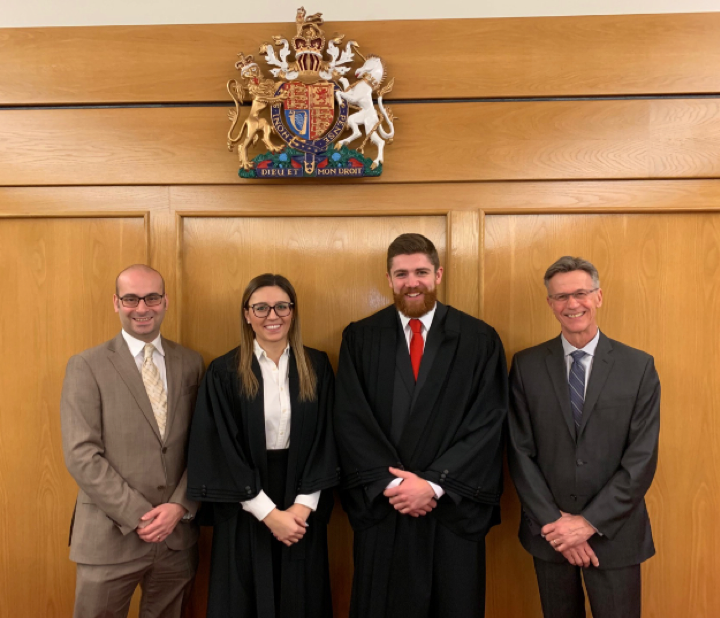 In switching positions, Betti White (3L) discovered the “great benefit in learning the balance and skill of seeing both sides.” She was delighted to “develop a demeanour that is reflective of the Crown’s duty.” In the end, Betti felt that the experience was “incredibly validating.” 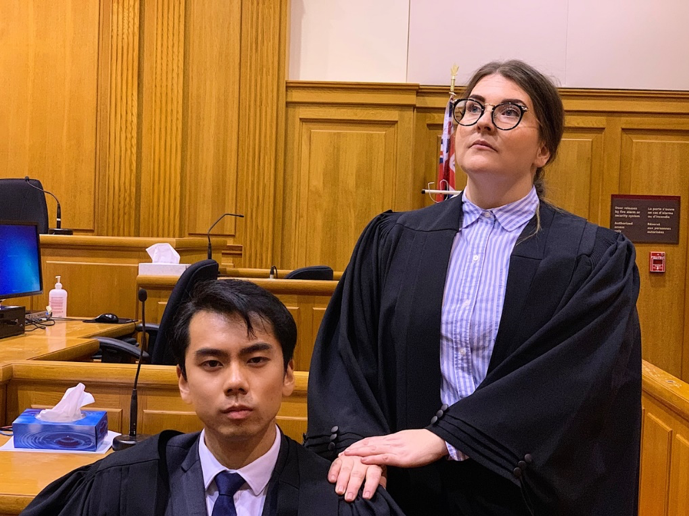