Daleen presented several papers at international and national conferences and authored several journal articles. She is the author of the student text Modern Insurance Law in South Africa (Juta, Cape Town) and the co-author of The FAIS Act Explained (LexisNexis Butterworths, Durban) with Wendy Hattingh. Daleen further authors two quarterly publications, namely Juta’s Insurance Law Bulletin and the chapter on insurance for Juta’s Quarterly. She has recently created an online platform called the “TCF Integrator”, which is aimed at assisting short-term insurers with their onerous compliance duties.

Daleen had also practiced as an advocate and had been a full member of the Pretoria Society of Advocates. 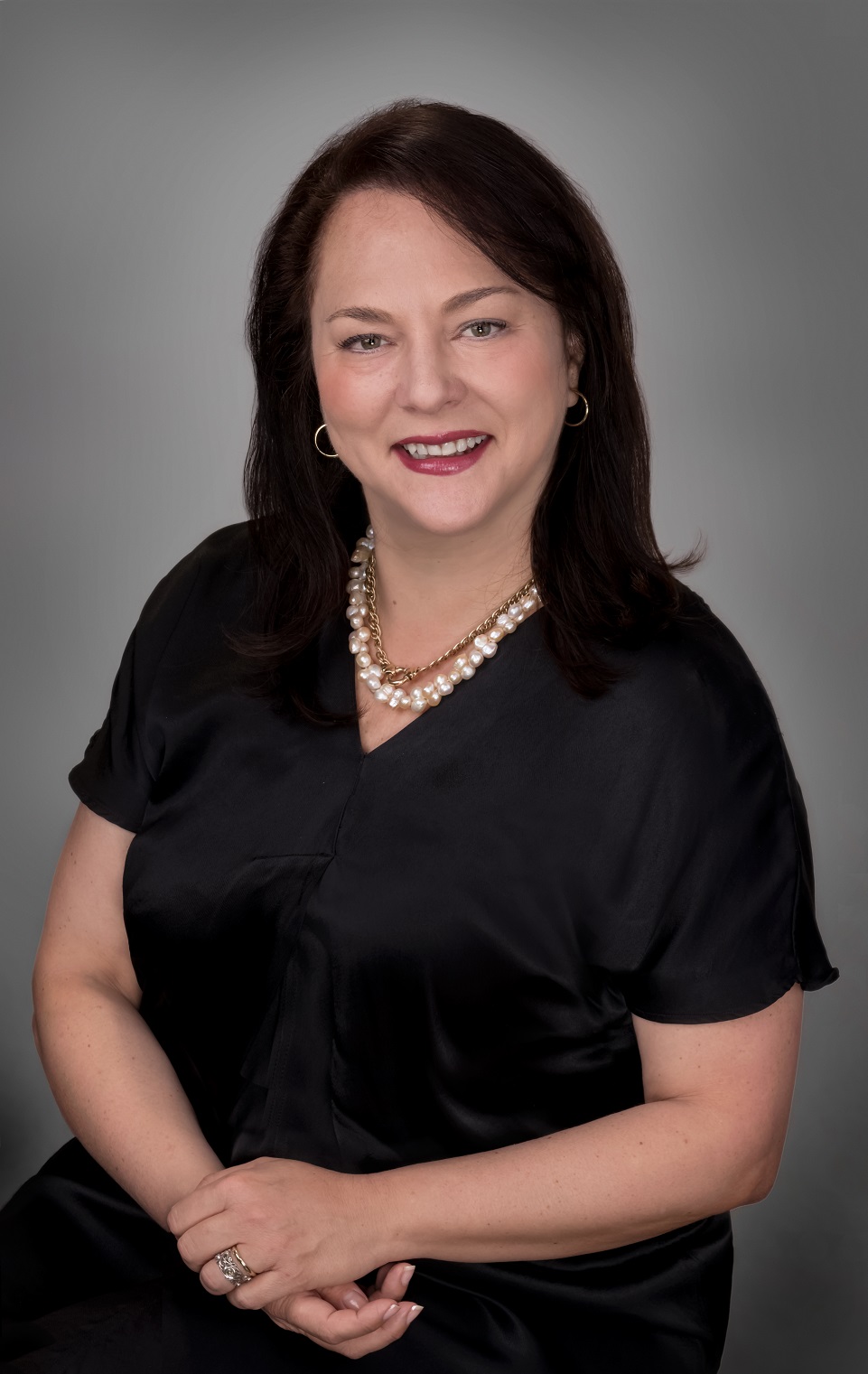