Rematriation of Indigenous Women in Education

In recognition of the critical rematriation work of Indigenous women in Canadian and Indigenous post-secondary institutions, we invite your participation in a series of four virtual webinars for the academic year 2020-2021.

Indigenous women are working to reclaim our diverse Indigenous identities, and to restore a sacred and spiritual balance to the world. Collectively, we are working together to heal from genocide, violence and myriad current overlapping traumas (National Inquiry into Murdered and Missing Indigenous Women and Girls, 2019; Truth and Reconciliation Commission of Canada, 2015; Rematriation.ca). Some have defined Rematriation as “Returning the Sacred to the Mother.” Rematriation is our opportunity to take back control of our personal, professional and community/nation narrative and tell our own stories from our points of view.

To support this direction taken by Indigenous women, the Wel Me7 Yews Centre for Indigenizing Higher Education (Secwepemctsin meaning ‘The Way It’s Always Been’) is pleased to introduce the four-session Rematriation Virtual Series for 2020-21.

Rematriation of Indigenous Women in BC and Indigenous Post-Secondary Institutions 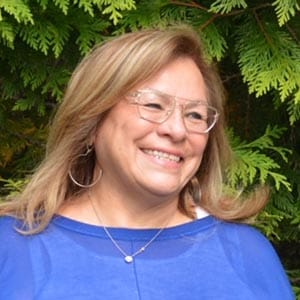 Education leader and researcher, Dr. Verna Billy Minnabarriet has committed her life to education and economic development for Indigenous communities. She has represented Indigenous organizations at the provincial, national, and international level, and has been a vocal advocate for the advancement and funding of Indigenous education. Verna is the Vice President of Strategic Partnerships at the Nicola Valley Institute of Technology. She is presently the Chair of the Indigenous Institutes of Adult Higher Learning (IAHLA), a consortium of Private Aboriginal Post-Secondary Institutes in British Columbia. Here, Verna focuses on the development and nurturing of partnership with other education institutes & organizations. Verna is also an elected Bonaparte First Nation Chief and Council member, of the Shuswap Nation Tribal Council of the Secwepemc (Shuswap) people. Verna is a University of British Columbia alumna, and completed her Doctor of Education at UBC in May 2012. She also holds a Baccalaureate Diploma in Community Economic Development (1998), a Masters of Arts Education (1996), and Bachelor of Arts degree (1994). Dr. Billy-Minnabarriet is recognized nationally and internationally as an educational leader, role model and advocate for Indigenous post-secondary education. 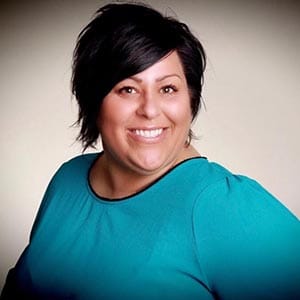 Terrellyn Fearn/ Milita'j (Hummingbird) is Snake Clan, and a member of Glooscap First Nation in Mi’kma’ki with strong Mi' kmaq lineage from her paternal grandmother and rich Irish roots from her maternal grandmother. She grew up on the shores of the Bay of Fundy in close relationship with the land and water. Terrellyn is a mother. Her work spans 25 years of healing-centred and trauma-informed approaches, bringing wisdom and understanding of Indigenous well-being and community building through rematriation, ceremony and centering Indigenous ways of knowing. Terrellyn was the Director of Outreach and Support Services for the Canadian National Inquiry into Missing and Murdered Indigenous Women and Girls (MMIWG) and led a 2.5 year process for family members and survivors of violence to share their truth. She is privileged to have worked with over 340 rural and urban Indigenous communities throughout Turtle Island. She is currently the Co-Director of Turtle Island Institute, an Indigenous social innovation think and do tank and teaching lodge. Terrellyn is a Research Associate at the Waterloo Institute for Social Innovation & Resilience (WISIR) and a MEd. candidate at York University focusing on Indigeneity, centering rematriation and reclaiming the sacred feminine in the Mi’kmaw language. 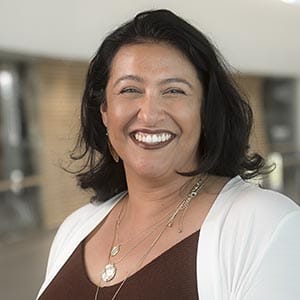 Dr. Alanaise Onischin Goodwill is a registered psychologist and an assistant professor of Counselling Psychology in the Faculty of Education at Simon Fraser University. She is a citizen of the Sandy Bay Ojibway First Nation and has served Indigenous communities across Manitoba and BC for over 17 years. As a dually located practitioner of psychology and Indigenous academic, she divides her time between practicing in her area of expertise (trauma repair in Indigenous children, youth, adults, and families) and advancing the Indigenization of psychology in the academy. With a specific focus on mentoring Indigenous graduate students into the profession, she discusses her recent collaboration with other Indigenous academic psychologists and how to create lasting change in the way Indigenous communities engage mental health services. Alanaise currently resides in Sto:lo Territory on the Skowkale First Nation with her three children.

In the spirit of the theme “Rematriation of Indigenous Women in BC and Indigenous Post-Secondary Institutions”, Dr. Alanaise Onischin Goodwill shares her experiences as an assistant professor committed to the advancement of Indigenous students, knowledges, teachers, and leaders in Counselling Psychology. Psychology is a deeply colonial discipline with a history that reveals centuries of complicity in the Canadian colonial project. The practices within psychology have also actively perpetrated health inequities in Indigenous communities and require anti-colonial practices that are best enacted by Indigenous peoples. Alanaise’s experiences in post-secondary institutions and the struggle to attract, retain, promote, and advance the career trajectories of Indigenous students, teachers, and scholars in Counselling Psychology is the focus of this presentation. 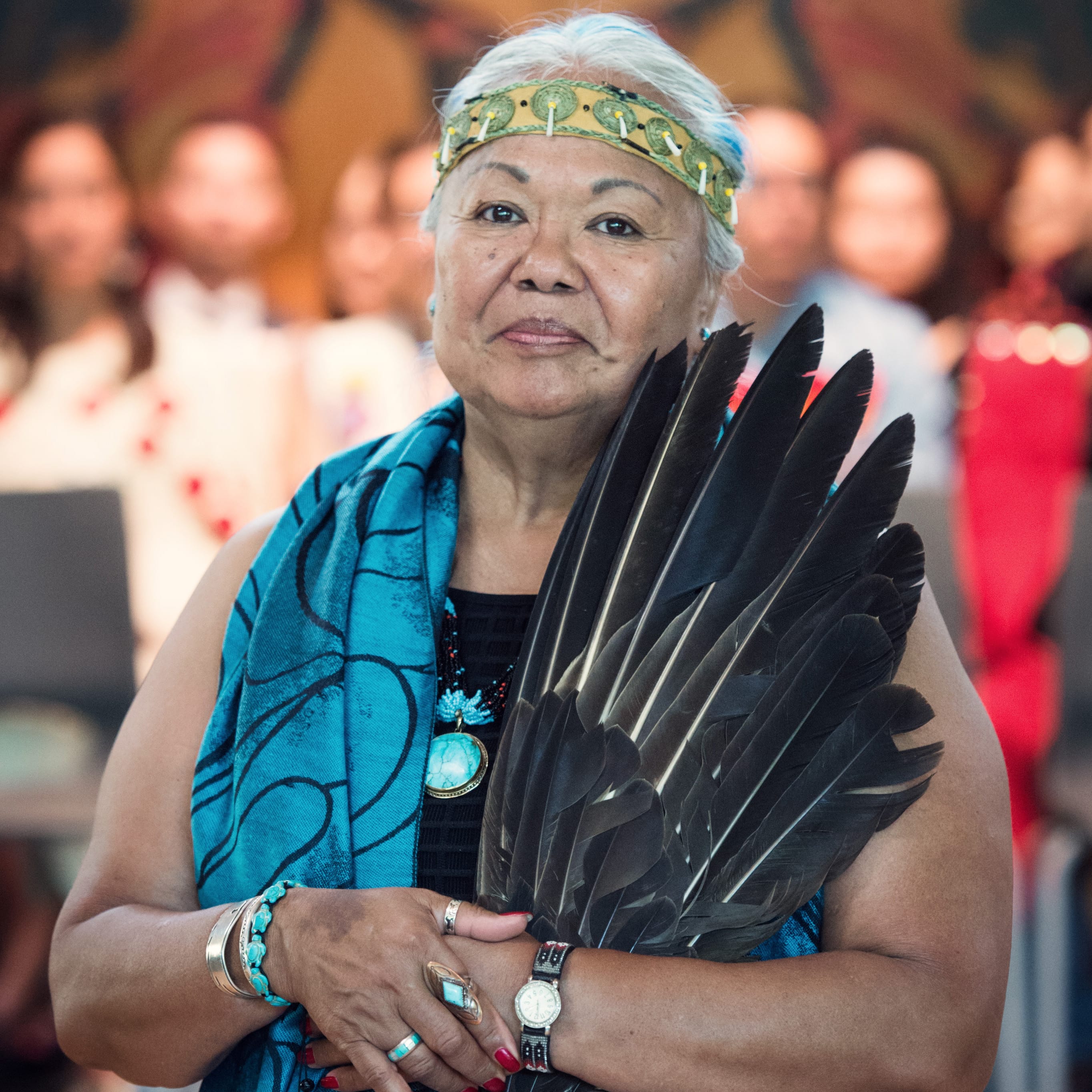 Dorothy Christian is a writer, a video artist, a director of documentaries and a scholar. She is a member of the Splats'in Community, one of 17 communities of the Secwepemc Nation. Christian has over 100 production credits from her work with VISION TV’s Skylight Newsmagazine, APTN’s National News Program, Art Zone, Creative Native, and Venturing Forth series. She has freelanced for CTV’s First Story and the Minerva Foundation for BC women.

Christian has screened work at regional, national, and international film festivals. In June 2007 Dreamspeakers Aboriginal Film and Television Festival bestowed her with the Best Experimental Award for her first independent film, "a spiritual land claim." With her interest in Indigenous representation in film and video Christian recently defended her Master’s thesis at the School of Communications at Simon Fraser University. Ms. Christian is in a PhD Program at UBC’s Department of Educational Studies to research Fourth World Cinema as Public Pedagogy. 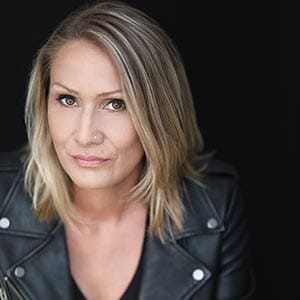 Jules Arita Koostachin is an InNiNew IsKwew (Swampy Cree woman) and a band member of Attawapiskat First Nation located in what is now called northern Ontario. Jules was raised by her Cree speaking grandparents in Moosonee, as well as in Ottawa with her mother, a residential school warrior. She is a graduate of Concordia University’s Theatre program and Ryerson University’s Documentary Media Master’s program. In 2010, Jules was awarded an Award of Distinction and an Academic Gold Medal for her thesis documentary film Remembering Inninimowin. She is the mother of four incredible sons, a published writer, performance artist, an academic and an award-winning filmmaker. She is a PhD candidate with the Institute of Gender, Race, Sexuality, and Social Justice program at the University of British Columbia and her research focuses on Indigenous documentary practices. Jules is represented by The Characters Talent Agency in Vancouver, and she is the voice of Layla (Molly’s mom) on the award-winning animated series Molly of Denali. Jules has also been actively working with Indigenous community supporting Indigenous women and children who face barriers. She hopes to continue shedding light on socio-political issues that urban and rural Indigenous peoples face.

My presentation MooNaHaTihKaaSiWew / Unearthing Spirit explores how our positionality as Indigenous documentarians shape our creative process as we engage with core concepts, themes, and forms within the practice of documentary. I will also explore the documentary modes and techniques Indigenous documentarians use to shape and promote the essence of visual sovereignty, which is fundamental in analyzing and understanding our methodologies and approaches in regard to Indigenous story. 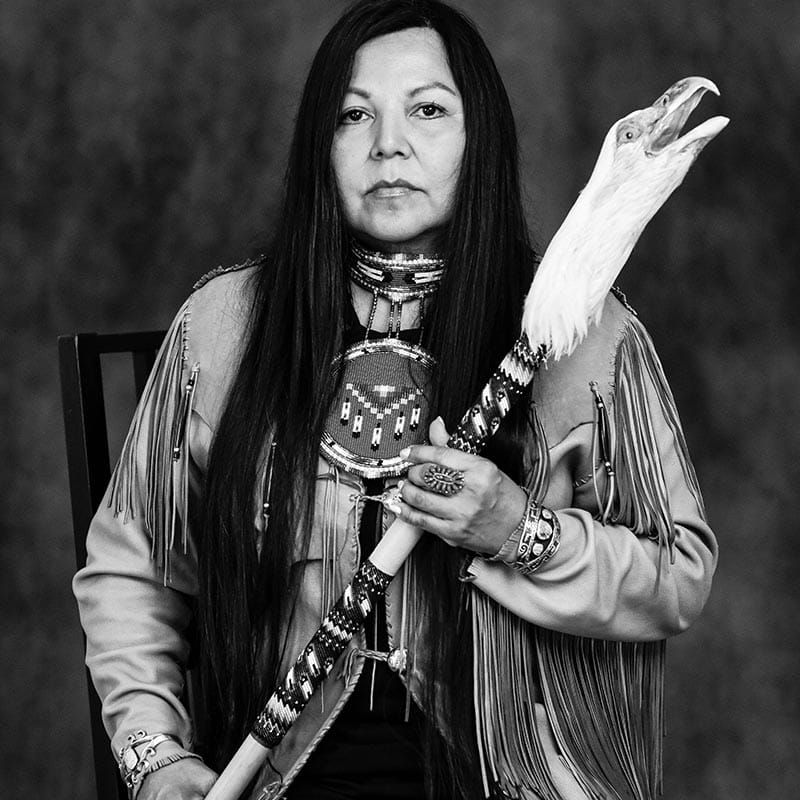 Doreen Manuel (Secwepemc/Ktunaxa), MFA, is the sixth child of Grand Chief George Manuel and Spiritual Leader Marceline Manuel. She is the Director of the Bosa Centre for Film and Animation; serves on the Board of Directors of Knowledge Network; is a partner with the Talent to Watch Telefilm Fund and serves on the Telefilm Indigenous Working Group; is a Matriarch with the IM4 virtual and augmented reality training program; serves as an Indigenous advisor on the TELUS Storyhive Indigenous envelope program; serves on the board of directors of Moving Images Distribution; is a founder and instructor for the Women in Film and Television: Tricksters and Writers feature film screenwriting program; and serves on the Motion Picture Production Association of BC Equity and Inclusion Committee; and is a member of the Equity and Inclusion Women in Film and Television Lobby Group; She is an outspoken advocate for equity and inclusions. She is an award-winning filmmaker with an extensive background as a leader working in First Nations education and community development in both rural and urban centers. Doreen is also the owner of Running Wolf Productions

Rematriation of Indigenous Women: From the BC Foster System to Leadership in Politics, Health and Philanthropy 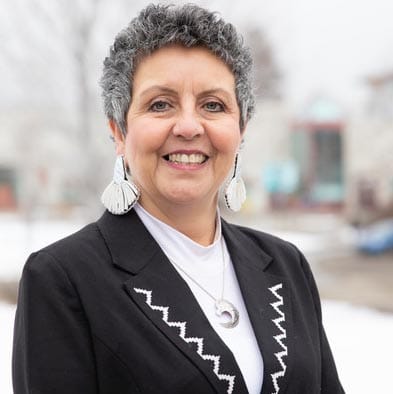 Lisa is a Cree/Metis member of Beaver Lake Cree Nation, in Treat 6 Territory, Associate Professor, and New Researcher with the Thompson River University, School of Nursing. After 25 years as a Registered Nurse she began her teaching career working with Maskwacis Community College/Health Center in Alberta and Arctic Nursing program in Iqaluit Nunavut and the University of Alberta, Faculty of Nursing where she developed and delivered Indigenous-nursing initiatives. Lisa was awarded her PhD in Nursing in 2014. She served as the President of the Canadian Indigenous Nurses Association from 2013-2017 contributing to advancing Indigenous nursing leadership. In 2017 she received the Candian Nurses Association Award for the Top 150 Nurses. Lisa has a strong passion to invest in First Nation, Inuit, and Metis, rights to appropriate health care and to work within the health care system to enhance peoples understanding of Indigenous health that is responsive to the client and nurse's cultural integrity. Currently, she is working with nurses and various communities to enhances understandings of Indigenous nursing knowledge and social determinants of health, focusing on Indigenous wellness that maintains cultural integrity of nurses practice and supports Indigenous clients sovereignty. 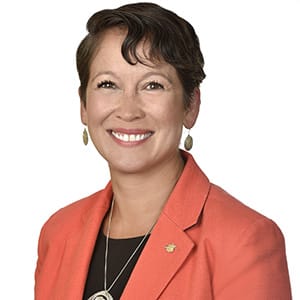 Born of Nisga'a, Gitxsan, Cree, and Ojibway ancestry, Mark was raised in Vancouver's Downtown Eastside neighbourhood in difficult circumstances. She credits her aunts and grandparents with helping her get through the death of her younger brother who was killed by a semi trailer while riding a bicycle, her mother's addiction and subsequent homelessness, and her father's fatal overdose.

After attending six different high schools, including Van Tech, Tupper, and Ladysmith, she became the first person in her family to graduate from high school and attend college and university. She earned a degree in political science at Simon Fraser University (SFU) after attending several different schools, including Van Tech, Douglas College, Native Education College, and Queen's School of Business. She worked with the Native Court Workers' Association, Covenant House, the RCMP in Hazelton as a summer student, and as the national aboriginal project coordinator for Save the Children Canada's Sacred Lives Project.

From 2000 to 2006, Mark served as president of the Urban Native Youth Association. She is the co-founder of the Vancouver Aboriginal Community Policing Centre. Beginning in 2007, she worked for eight years in the Office of the Representative for Children and Youth, becoming an associate deputy representative in 2013. The Office is the supporting agency for the Representative for Children and Youth, a non-partisan officer of the BC Legislature reporting directly to the BC Legislative Assembly, mandated to advocate for young people and families going through the provincial child and youth welfare system.

She has two daughters. In January 2018, she married Cassidy Kannemeyer, a basketball coach for Capilano University.

Rematriation of Indigenous Women: Returning the Sacred to the Mother

This webinar is postponed due to the discovery of 215 children’s human remains on the grounds of the Tk’emlups te Secwepemc lands at the Kamloops Indian Residential School, and respect for the families and communities of the children. 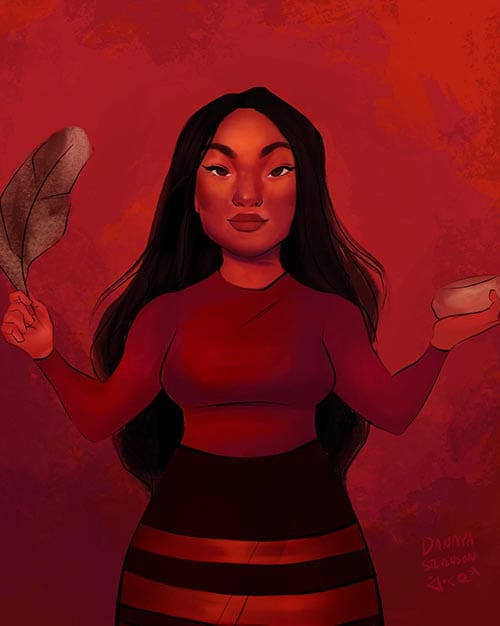