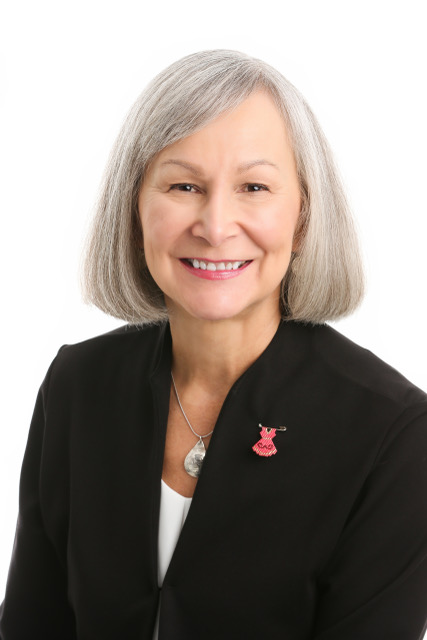 The Honourable Marion Buller, the first Indigenous woman to serve as a provincial court judge in BC, has long been recognized as a tireless advocate for the legal rights of Indigenous people in Canada. She created BC’s First Nations Court in 2006, advancing restorative justice. As Chief Commissioner of the National Inquiry into Missing and Murdered Indigenous Women and Girls from 2016 to 2019, she contributed to the advancement of equitable justice for First Nations, Métis, and Inuit peoples across Canada. Her devotion to the pursuit of justice for Indigenous people exemplifies the commitment to Truth and Reconciliation that TRU strives to foster in its students.