Students seeking information about which courses are typically taken at what year of study or looking for a list of courses offered should visit Theatre Arts Program Year by Year. 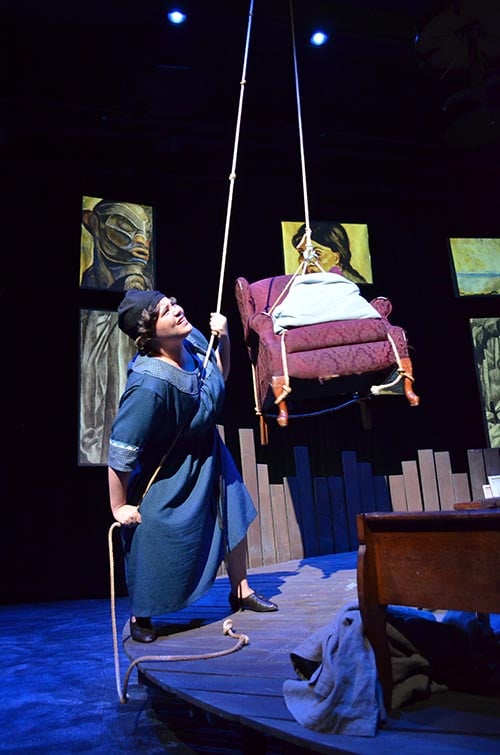 Students are normally expected to enter the major program in their third year of studies. All candidates must meet with the major’s advisor to verify their qualifications and then design the best-suited path for completing the BA degree, and to discuss the various theatre courses options available. The admission requirements into the Theatre Arts major program requires the completion of:

54 total theatre credits and all other general requirements of the arts degree (120 credits total).

A minimum of 24 credits (eight courses) in first and second year including:

36 total theatre credits and all other general requirements of the degree.

30 to 36 total theatre credits (10 to 12 courses), including 12 to 18 (four to six courses) in first and second year, 18 to 24 credits (six to eight courses) in third and fourth year, and all other general requirements of the degree.