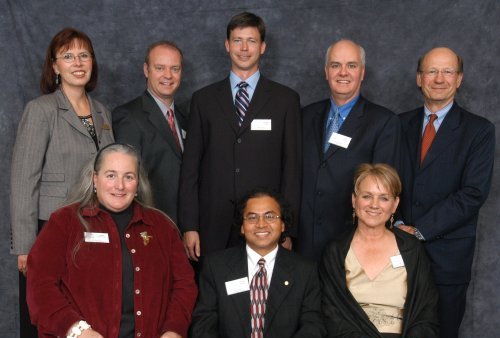 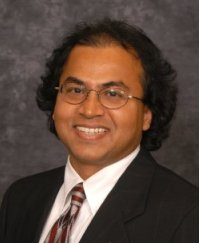 Before joining the TRU faculty in the fall of 2000, Dr. Hasnat Dewan taught Economics at the University of Texas, Jahangirnagar University and Malaspina University College.

Dr. Dewan got his PhD from the University of Texas at Austin in 1998 and earned his MA in International & Development Economics from Yale. An exceptional student, Dr. Dewan was a Fulbright scholar, was awarded The University Gold Medal for his outstanding results in the BSc (Honors) exam, and he ranked first among 32,000 students in the Secondary School Certificate exam.

Dr. Dewan specializes in Environmental and Natural Resource Economics, Urban and Regional Economics, International Economics, and Sustainable Development. This year, he also received the TRU School of Business and Economics Teaching Excellence Award after being nominated by 51 of his students. His students consistently characterize him as caring, encouraging, knowledgeable, enthusiastic, and one of the best instructors they have had. 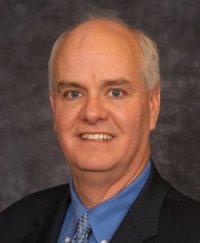 Since being called to the bar, Justice Groves has contributed to the community through his involvement with a number of organizations, including the United Way and the Phoenix Centre, as well as serving as president for both the Kamloops Bar Association and the Kamloops Family Bar Association. He was the pro bono Legal Counsel for the Kamloops Sexual Assault Counselling Centre for 15 years, taking an important case on their behalf through to the Court of Appeal and setting a valuable legal precedent for all Sexual Assault Centres. Justice Groves was involved with politics and was able to add his support to projects benefiting the local area. He also frequently appeared on local cable, providing educational information on the law to the public. 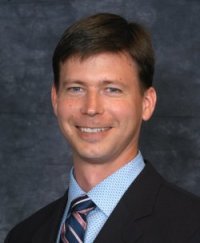 Dr. Kieffer completed an Associate of Science Diploma at Cariboo College in 1987 before transferring to UBC to complete a BSc and PhD. In 1994, he started a Post-Doctoral Fellowship at the Harvard Medical School. Dr. Kieffer is currently a tenured Associate Professor of Medicine in UBC’s Departments of Physiology and Surgery.

Dr. Kieffer is an exceptional young scientist who is making outstanding contributions in the field of diabetes research. His research is currently supported by multiple agencies and he has also maintained full external salary support for his entire independent career. His innovative research is highly regarded and formed the basis for several patent applications and a University spin-off company, enGene Inc., of which Dr. Kieffer is a co-founder. He has been invited to give presentations on his work at institutions and scientific conferences around the world, has published numerous works in scientific journals and is also highly sought after to participate on grant review panels.

In addition to his research, Dr. Kieffer also excels in teaching, consistently ranked by his students amongst the top of the department’s faculty. He also serves as a mentor to those working in his laboratory, currently consisting of 16 undergrads, graduate students, technicians and postdoctoral fellows. In fact, most of his trainees have been successful in obtaining their own funding.

Dr. Kieffer is married to Stephanie and has 3 children. 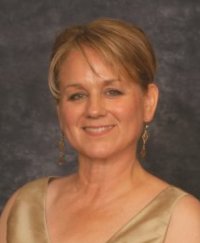 Helen Kormendy completed a Bachelors of Social Work at UCC in 1999 and also holds a BA in Political Science from SFU, a Masters of Social Work from UBC, a Public Relations and Communications Diploma from Kwantlen College and certificates from the Justice Institute of BC.

Helen is a Registered Social Worker and currently works as a Child and Youth Mental Health Clinician in the rural communities of Ashcroft and Lillooet. She has previously worked as a Youth and Family Mediator, an Executive Assistant to the Mayor of Surrey, a Youth Program Supervisor, and, in her early twenties, in many non-traditional roles for CN Rail.

Helen is a strong advocate for her profession and community. She is currently Vice-President of the BC Association of Social Workers, she is active with the BC Government Employees Union and is also the Communications Director for the NDP Cariboo-South Riding.

Helen lives in Ashcroft with her partner, Andy, and is an avid world traveller. 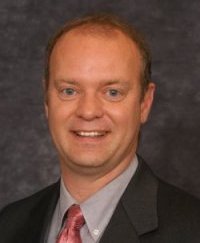 He is a well-know local broadcaster with CFJC-TV, hosting the Midday program as well as Week in Review and Sports on the Evening News. He has been voted the “Favourite TV Broadcaster” in the Kamloops Daily News poll for the last four years. 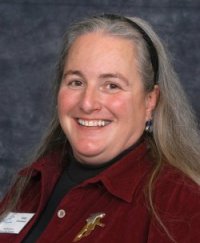 Indigo Sweetwater completed a Nursing Diploma at Cariboo College in 1988 and a Bachelor of Science in Nursing in 1991 at the University College of the Cariboo. She is currently enrolled in graduate studies in Advanced Nursing Practice at Athabasca University and has also completed graduate courses in Transcultural Nursing at Wayne State. A life-long learner, she has also completed many professional courses and certifications and she plans to continue her studies to earn a Doctorate.

Indigo’s professional focus has been in the area of Indigenous Health Care and she has spent the majority of her career working in the North. She has worked as a Community Health Nurse, Nurse Educator and a Nurse Manager in remote locations such as Grise Fiord, Iqaluit, Cape Dorset, Rankin Inlet and Fort Resolution. Indigo also does consulting work through her business Winterbeach Indigenous Health Care and has conducted projects on Hepatitis C, Home Care Needs, and Respiratory Illness in Inuit Children. She is a Registered Nurse in both BC and the Northwest Territories & Nunavut and is a member of several organizations, including Aboriginal Nurses of Canada. Indigo is a regular contributor to The Aboriginal Nurse and has made many conference presentations on issues related to Inuit and Aboriginal health.